Microblading has been around for a lot longer than the last handful of years when it truly rose to popularity in the United States. In actuality, microblading, which goes by several various names was also known by a different name when it first became popular in Asia and most predominate in Japan nearly three decades ago.

Now, microblading training is more than just a top priority for cosmetologists, but for individuals that have wanted to break into the beauty industry without breaking the bank. 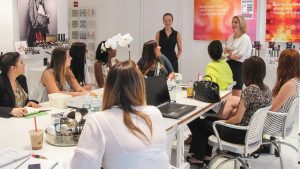 In 2010, Forbes even had the beauty industry on their radar noting in an article that microblading was one ranking on the ten most popular (and profitable) small businesses in the United States.

Today, microblading artists that have been immersed in the industry since it came to popularity in 2015 and 2016 are opening training facilities and even attending highly intricate courses from around the world to continue growing techniques and skills for further application.

As we noted in our recent article on various new microblading trends, the technique is being applied to more than just brows these days and can even be used as a temporary solution to foundation application with no scarring.

As microblading continues to grow in popularity, one strong indicator that it is here to stay behind its already full history and popularity is that Hollywood has signed on and given the beauty treatment a loving review. 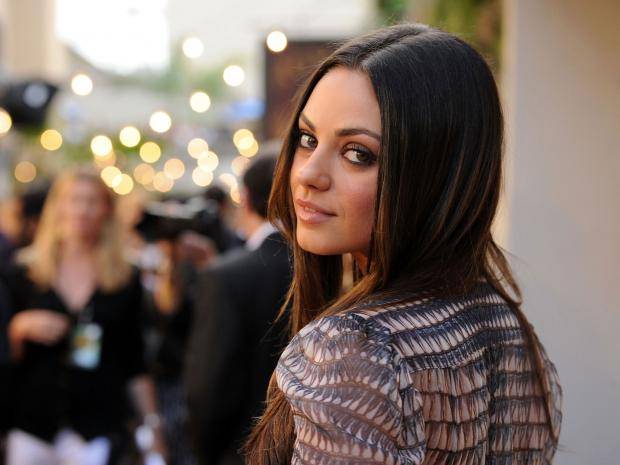 With well-known artists such as Mandy Moore to Mila Kunis and likely many more, brow microblading is being used to enhance even the most enhanced individuals in the world – those of the movie business.

Not only is microblading cementing itself as a new staple part of our beauty repertoire but, as noted above, it’s finding its way into more than just our line of sight ahem, we mean our brows.

Microblading can be applied to our lips or as temporary eyeliner, pretty much a skilled microblading artist can do more for the beauty world than the curling iron, according to some. 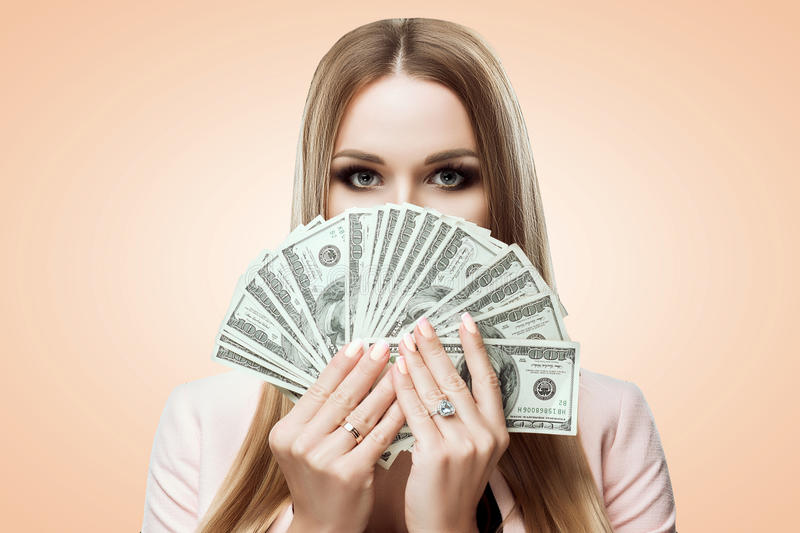 If you’re interested in becoming part of this amazing beauty industry and be part of what is no longer simply a small business, then learn more about microblading training near you today!