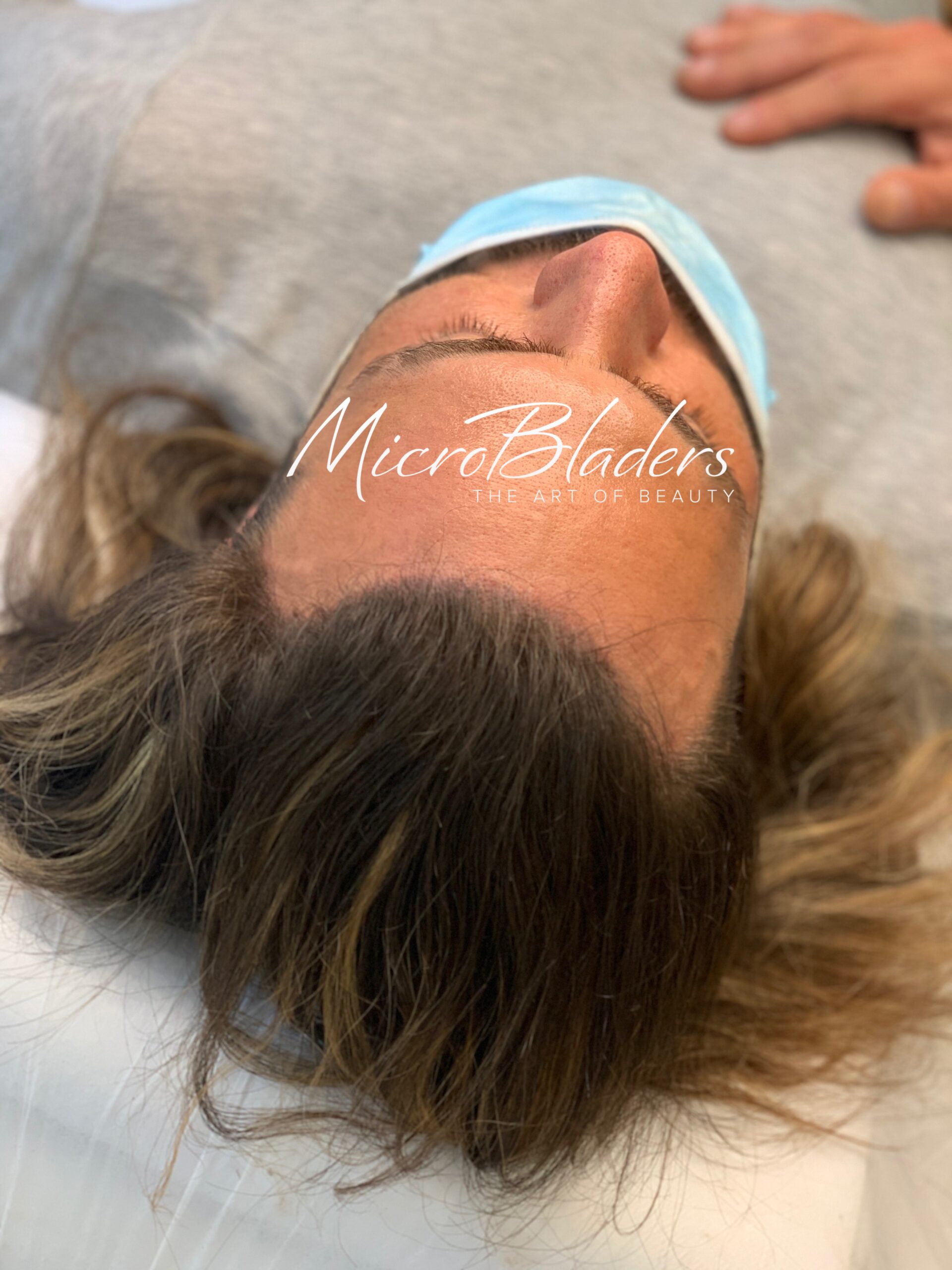 While microblading hairline has helped a number of women regain confidence by adding fuller hair strokes and creating a scalp that appears to have full, thick hair, hairline microblading has some new competition and it’s known as MicroScalping.

Haven’t heard of MicroScalping yet? You’ll want to know all about it and we’ve broken down the difference between hairline microblading and MicroScalping for you.

Hairline microblading takes several sessions of upwards of 2.5 and more. Your artist first draws a hairline to ensure the area that will be microbladed appears natural looking and then begins to fill in with densely populated hair-like marks.

MicroScalping uses advanced technology — a new type of PMU that has been specially formulated to deliver a continuous staccato motion. The new equipment helps ensure that an even layer of pigmentation is deposited into the skin, which provides a fuller appearance of hair to the scalp.

Additionally, when using the new MicroScalping equipment, your artist is able to complete the treatment in half the time as they would using the hairline microblading technique.

Who wouldn’t want an improved hairline that looks extremely real and is achieved in fewer sessions? Learn how to get a free consultation for MicroScalping by contacting us here.