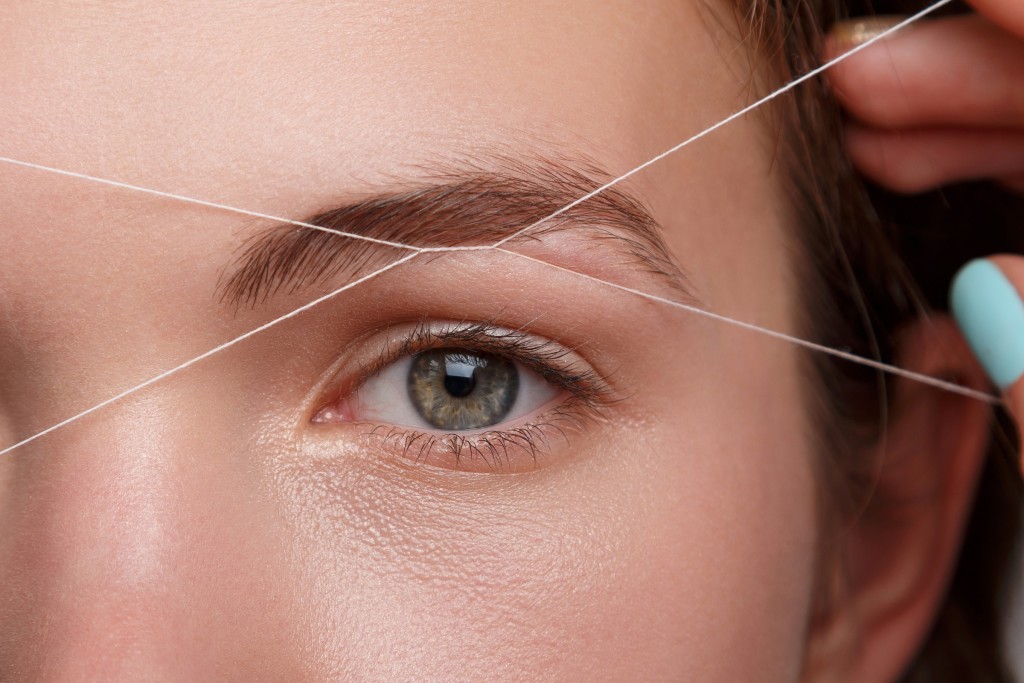 Microblading: Who Really Started It and Why Did It Become So Popular?

A brief history of Microblading…

So, you’ve heard of this eyebrow enhancement technique that is taking over modern cosmetic procedures. Why did it suddenly rise in popularity and where did it originate? Whether you are currently deciding whether to get microbladed brows or you’re a PMU or cosmetic artist wanting to specialize in the technique, it’s good to have a little knowledge of where microblading came from to understand why the method is so effective and why it is the better alternative to eyebrow tattooing.

Microblading eyebrows rose in popularity about 25 years ago throughout Asia. Not much is known about its earlier history but the existence of similar techniques of implanting pigment in the skin after creating fine incisions could be traced back to thousands of years. Though it only became popular in Europe and the US in 2010, microblading is already widely known in places like Singapore and Korea in as early as 2005. And now, Las Vegas is one of the most popular places to get the treatment, especially since it has practically become the microblading training hub in the US.

If you want to learn how to perform the treatment, it’s important that the microblading academy that you choose will provide you with an overview of microblading’s history during your certification training. At our training establishment, this lesson is included in all courses from Beginner to Advanced levels.

The Many Names of Microblading

One of the reasons why it’s so hard to trace the exact origin of this popular semi-permanent makeup enhancement is because it has gone by so many different names over the years.

Its second most popular term is eyebrow embroidery, due to the fact that the technique uses micro needles to “embroider” or scratch pigments into the skin. This then creates fine hairlike strokes which make the enhanced brows look so real! In most cases, onlookers couldn’t tell if there’s been an enhancement at all unless they ask. They may just think you suddenly grew perfectly shaped and defined brows or you’ve finally mastered your makeup technique.

Microblading has also been known as micro-stroking, feather tattooing, feathering, and hair-stroking. You should note that some of these names may be used by other establishments today to refer to various types of eyebrow tattooing.

We prefer to stick to its modern and most sensible name.

Today, it has evolved into different styles which makes it easier to find a treatment that is perfectly suitable for different skin types. If you have oily or sensitive skin, you might want to consider alternatives like microshading or ombré brows, both have the effect of make-up filled eyebrows. Here is a great guide to help you choose the best enhancement for you.

Some Myths About Microblading’s History

There are some who claim that the technique originated in Japan. There is little evidence to this because you would not find plenty of microblading artists in Japan if you visited a few years ago. Some of them have never even heard of the term.

They may have mistaken its origins to be Japanese because of the Japanese Tebori technique, which is usually cited as an inspiration for the tools and procedures used in microblading. Tebori is a tattooing technique in Japan wherein the tattoo artist uses natural ink and needles to etch designs on human skin. The word itself means “to carve by hand”. But so far, no evidence suggests the use of this technique on human eyebrows.