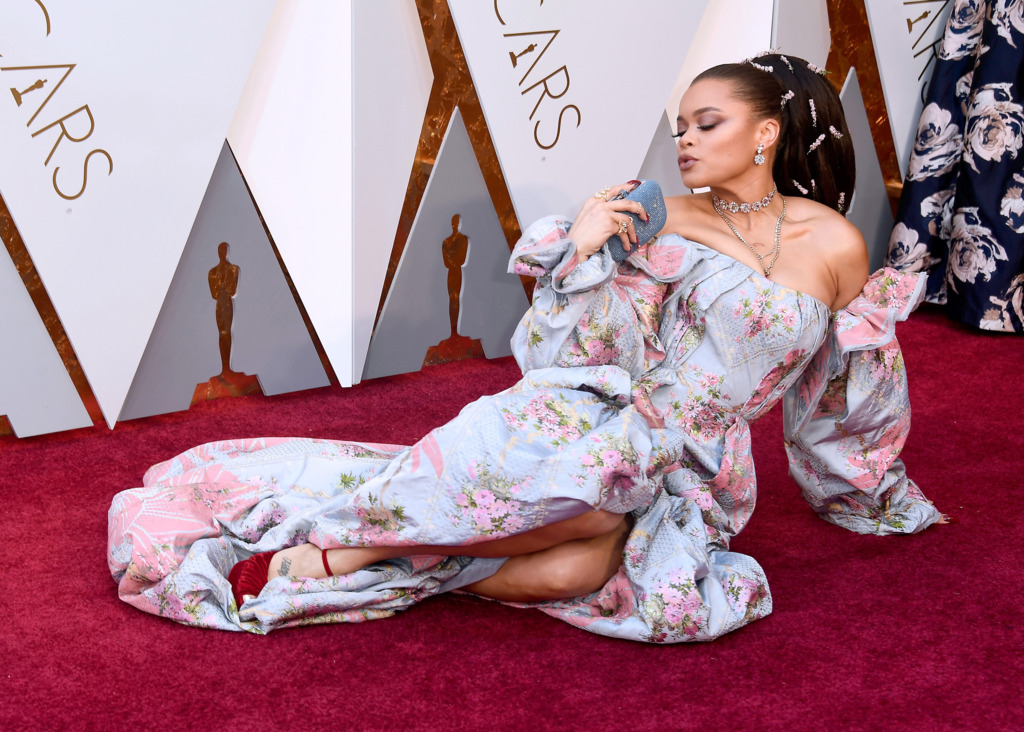 By Katie Kelley March 4, 2018 March 13th, 2020 Spotlight
No Comments
While the Oscars kicked off and came to a conclusion, all eyes were on the fashion icons and celebrities donning their looks from their perfectly coifed eyebrows down to every sequin on every gown. This year’s best-dressed looks can be described most accurately as purely elegant. Not a lot of risk takers or daring looks took to the red carpet, but we’re not mad about it as these glamorous looks portrayed pure and true class through and through. Learn more about how to get the makeup look (including those natural brows that framed so many of the beauties eyes) by clicking here. From simple and original looks donned by the likes of Laura Dern and Leslie Bibb, who wore an elegant J Mendel gown making Sam Rockwell looks so much better. Then we’ve got Viola Davis in a stunning pink sequined gown while Allison Janney stunned in a Reem Arca gown also adorned with more than $4 million worth of diamonds. Not a bad haul for the winner of the best-supporting actress award at the 90th anniversary of the awards tonight. 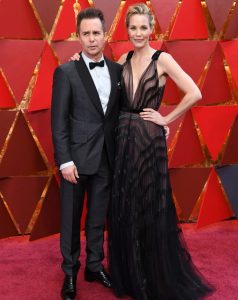 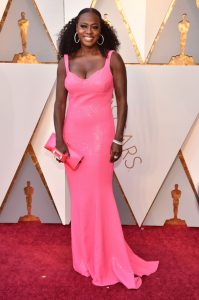